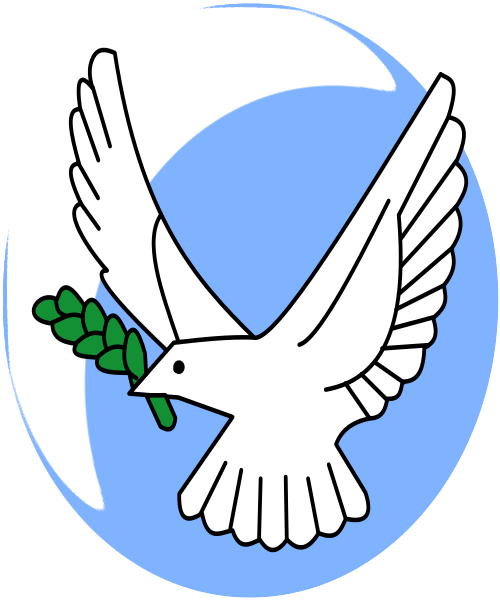 One side of the block size debate wants to hand over control of the block size to the miners.  Many fear such an implementation would cause catastrophic failures of consensus, and that miners could even be incentivised to bloat the block size at a rate that overly compromises Bitcoin’s decentralistion.

Others are worried that scaling solutions such as Lightning Network and sidechains will take too long and not achieve sufficient gains, stifling Bitcoin’s network effect and preventing its continued exponential growth.

What if there were a way to simultaneously allow for exponential growth on chain if needed – allowing time for layer two solutions to take some heat off the chain, but also creating an economic disincentive for miners trying to inflate the block size arbitrarily.

Such a solution should allow for an exponential increase in block size if miners were in consensus, but require they face an economic risk when signaling for a block size increase where there was no consensus. Cryptoeconomics is built on incentive game theory, why not introduce it here?

Allowing the block size to change dynamically with demand would reduce the risk of requiring additional contentious block size hard forks and hostile debate. I fear a simple 2MB increase would reignite the debate almost as soon as it was activated, we need to buy as much time as possible.

Any solution is going to be a compromise, but by allowing a few years of exponential growth with strict safeguards and appropriate economic incentives we can hopefully achieve that.

My basic idea is for miners to vote in each block to increase the block size.

Allowing for exponential growth would mean that the block size could double every year.

This would be achieved by each of the previous 2016 blocks voting to increase the block size by the maximum amount of 2.7% each time. An increase of 2.7% every 2 weeks would result in an annual block size increase of 99.9% (rounding).

Not including any transactions in a block will waive a miners’ right to vote.

Each block is a vote, and the block size change could be calculated by averaging out all the votes over 2016 blocks.

In order to achieve an increase in block size, the blocks must also have been sufficiently full to justify one. Transactions with no fee and perhaps outliers far from the mean tx fee/kb should perhaps not be included.

By asking miners to pay a percentage of their transaction fees to the miner of the next block, you discourage miners from stuffing the blocks with transactions to artificially inflate the block size.

If miners are in unanimous agreement that the block size needs to increase, the fees would average out and all miners should still be equally rewarded. Only miners trying to increase the block size when consensus is not there would incur a cost.

There should be a limit on the maximum increase, perhaps 8MB. This isn’t a permanent solution, it is just to create time for Bitcoin to progress, and then re-evaluate things further down the line. Combined with SegWit this should provide a reasonable balance between satisfying those who are worried about missing out on exponential growth for a few years if LN and other solutions are not as fast or effective as hoped.

This is my rough idea for trying to find a compromise we can all get behind. Please let me know any thoughts or suggestions in the comments.