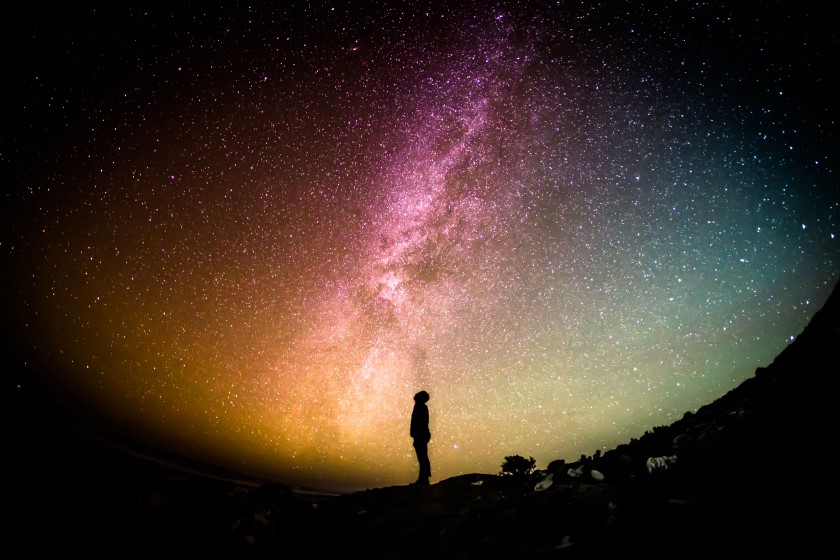 I’ve sadly not had time to blog as much as I would like recently, but I thought I would share with you all some interesting facts about the number of hashes performed by the Bitcoin network by the end of 2016.

I built a spreadsheet with the difficulty for every single day the Bitcoin network has been in operation up to 31st December 2016.

I used the following formula:

This gave the hashes per second for each day’s Bitcoin difficulty level.

I then multiplied this by 86400 seconds to calculate the total hashes for each day, and added all 7 years together to give the total of hashes calculated by the Bitcoin network.

For an explanation of hashing, see my previous article.

So, how many were there?

For perspective, a group of researchers estimated the number of grains of sand in the world – every grain of every desert and beach – at 7.5E+18 grains of sand. That’s seven quintillion, five hundred quadrillion.

This means Bitcoin has already calculated 8,369,107x more hashes than there are grains of sand on planet earth and currently breezes through that amount again as little over each three seconds pass.

When people say that Bitcoin’s are “based off of nothing” they don’t understand that each Bitcoin is generated at huge computational and electrical cost. A hash of sufficient difficulty is an exceptionally scarce resource.

Bitcoin is secured by a beautiful combination of mathematics and the laws of physics: hashing cannot be cheated.

While altcoins can easily copy Bitcoin’s design, they can’t even begin to come close to its 7 years of accumulated hashes. The hashrate is what makes Bitcoin untouchably secure, as to attack the network requires sustained control over enough resources to generate 51%+ of the network’s hashrate. Even ignoring the vast hardware requirements, doing so would require an electrical supply sufficient to power a small country. The bitcoin network has long performed more PetaFLOPS than the top 500 supercomputers on the planet combined.

With the transition toward specialised mining hardware, even if an attacker managed to build a botnet of hacked laptops capable of a generous 30MH/s average hashrate, they would need to hack over 75 billion laptops to mount a 51% attack. That’s over 10x hacked laptops for every person on the planet.

Breaking it down by Bitcoin

Considering each Bitcoin is divisible into 100 million satoshis, each of the smallest unit of Bitcoin is on average a product of 39,041,447,000 hashes.

There are estimated to be 1 billion trillion stars in the observable universe. Watch this video to get a sense of perspective, then consider that the Bitcoin network has calculated more hashes than this by a multiplier of  62,768.

That’s right, the Bitcoin network has already calculated over 67,768x more hashes than there are stars in the known universe! Just wow.

*All calculations correct to the best of my knowledge, but I wrote this article in a rush and there may be errors! Please let me know if you spot any and I will correct them.