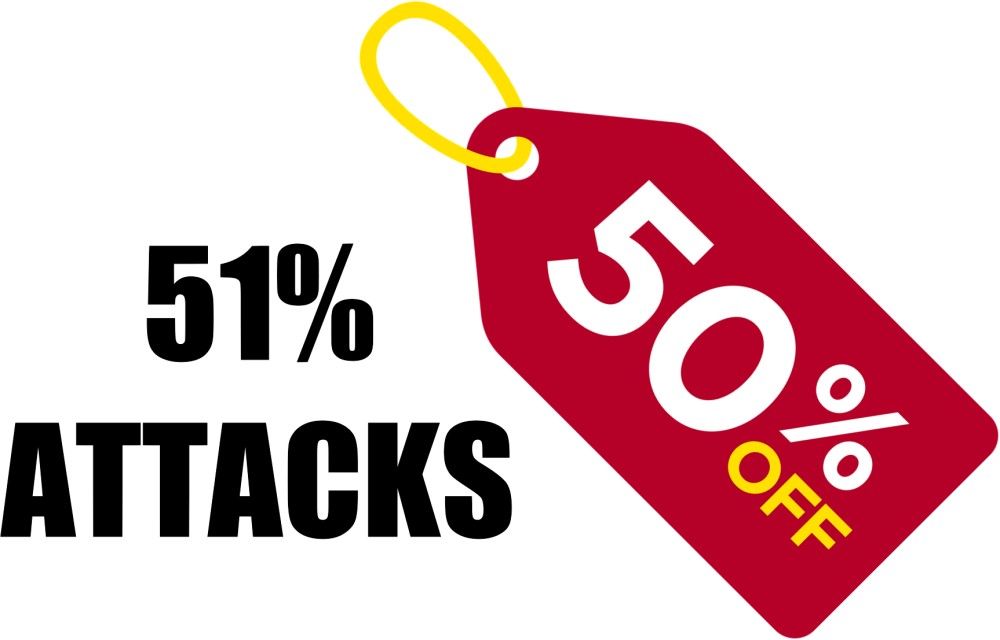 Yesterday I wrote about how Bitcoin Cash (also bcash/BCH) has a major vulnerability that because it is running far ahead of the bitcoin blockchain, it is going to have a window at the next halvening where it is susceptible to a heavily discounted 51% attack, the mere threat of which could end up being self fulfilling.

After reading my article, some people speculated that Bitcoin Cash has a new difficulty adjustment algorithm (DAA) that is targeted to ‘just over 10 minute blocks’, slightly slower than Bitcoin, meaning that it will have caught up by 2020.

Those people are wrong. Both Bitcoin and BCH have the same 10 minute target difficulty.

They are right that BCH has been producing blocks more slowly, but the reason for this is because it has been losing mineing hashpower to Bitcoin, coinciding with a relative fall in its value.

At the time of the new DAA on 13 November 2017, BCH was trading at around 0.2 BTC. Since then, with a couple of suspiciously brief pumps along the way, that figure has gradually halved and BCH is now trading at under 0.1 BTC.

That means the only way BCH can avoid being vulnerable to a period of heavily discounted 51% attack (other than through yet another hard fork), is by hoping its value continues to fall in relation to Bitcoin, so miners continue to switch away and the network continues producing blocks at a slightly slower speed.

As of yesterday, that gap had fallen to 6,844 blocks, those pointing out BCH has been catching up were correct, they’ll just be disappointed by the reason why. That difference means in the last 8.5 months (259 days), it has gained back 2,949 blocks while its relative market value has roughly halved.

I’m not quite sure or whether it’s even possible to sufficiently correlate or calculate the fall in price required to catch up, since there is so much variance, but if we use incredibly rough figures that BCH gaining 2,949 blocks requires roughly losing half its value to BTC, the value needs to halve another 2.3x, taking the value of BCH to somewhere around 0.02, or 2% the value of BTC, by which point it would have long been vulnerable to 51% attacks anyway.

The worst case scenario for Bitcoin Cash would be that it’s value continues to slide, but just not quite enough for the Bitcoin blockchain to catch up, since a successful and damaging attack could take place with a window of just hours, far less than the current rough 48 day estimate.

Actually, I guess the other and more likely worst case scenario is that just continues its slide into irrelevant obscurity, but only time will tell. My previous post on this vulnerability was downvoted to oblivion on the /r/btc subreddit, the echo chamber would prefer to bury its head in the sand so I’m sceptical any solution will be forthcoming. I kind of hope it does remain unfixed, it would create a fascinating opportunity for miners as an observer, a potentially magnificent demonstration of game theory in action.