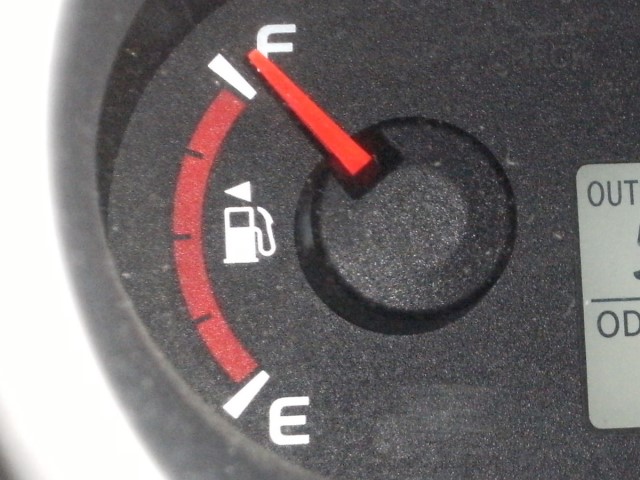 The idea that full blocks, or a ‘fee event’ will be bad news for Bitcoin is based on a couple of assumptions. First, that Bitcoin is used as a currency, and second, that those using it as such will stop doing so.

This is just wrong. Bitcoin is young and evolving, with only a minority of transactions used for purchases.

Bitcoin is primarily a commodity and store of value at this stage of its existence. Full blocks have little impact on this role.

Leicester City Football Club are currently leading the English Premier League. They are reaching capacity every game with demand so high that £50 tickets are touted at £15,000 for a pair, a major ‘fee event’.

No journalist would frame this as bad news for Leicester City. It is an achievement, a direct consequence of their success.

Despite this, higher capacity would enable greater sales instead of ‘missed opportunities’. On 7th May, as the full time whistle blows, these opportunities have passed forever.

This is not the case for Bitcoin. As a commodity, rather than an event, Bitcoin will increase in value as demand increases. There is no deadline at which its value drops to zero.

For Bitcoin to go from less than 8,000 transactions per day to over 200,000 in 4 years is a success story. Full blocks are a newsworthy event, a celebration of what Bitcoin has achieved. “Product in such high demand that nobody wants it any more” read no headline, ever.

Any news stories on reaching capacity are good. The real story is a 4 year use increase of 2500% and major capacity increases on the way. The future is bright.

2 thoughts on “Will full blocks really be bad news for Bitcoin?”