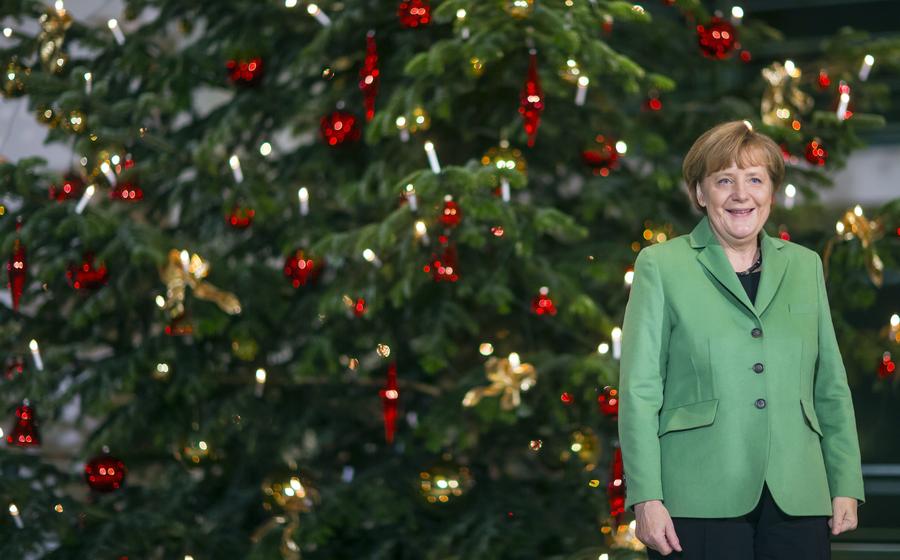 Merkle trees are one of the areas of Bitcoin I found hardest to understand.

The biggest problem was every time I read about them I just saw diagrams that didn’t make any sense with lots of multiplication and layers. Ignore the terminology, don’t worry about leaves, branches, roots or trees – these are words concerned with the technical process of creating one and will just confuse you.

Perhaps more helpful than understanding exactly how a Merkle tree is created, is understanding why they are useful. For the techies, I apologise for the over simplifications.

If you haven’t already, check out my article where I explain hashing. Hashing is such a simple concept, and it has very cleverly been integrated into Bitcoin in a number of ways.

Basically, a hash is a way to convert any information at all into a completely random but consistent value.

There are many different hashing methods, Bitcoin uses SHA-256 which enables you to convert any data into a 256 bit (32 byte) value.

If anything had changed, even as small as say an uppercase letter becoming lower case, the hash would completely change and you could know for certain the books were not identical.

We could take the complete works of Shakespeare, and for each piece of work we could create a hash. This means to have enough information to be able to verify 884,647 words, we’d only need 196 hashes total (38 plays, 154 sonnets and 4 poems).

This verification information could be stored on a single page of paper, while the complete works of Shakespeare could fill a bookcase.

While people probably aren’t too worried about the words in their copy of Hamlet being tampered with, in the Bitcoin world people want to know with certainty that none of the previous transactions they have stored have been altered, as this would introduce the possibility of fraud.

Like the complete works of Shakespeare, the Bitcoin blockchain is huge. There are over 420,000 blocks which can contain as many as 1MB worth of transactions. Currently the blockchain is over 75GB in size.

This means for 420,000 blocks, you could have enough information to verify with certainty every transaction with just 13MB of data. Considering that’s over 75GB worth of transactions this is extremely useful.

This means that the software only needs to use the data in the block headers to do most things, which is far more efficient. Another benefit is that your smart phone only needs to download the block header data (around 32MB for 420,000 blocks) to run a Bitcoin client, and can just request additional data as needed without having to download and store an entire copy of the 75GB blockchain.

Merkle trees are what makes these things possible, and are basically just a method to convert all of a block’s transactions into a single hash to be used to verify no information has been manipulated.

Any requests for other explanation articles? Let me know in the comments.

Correction: I erroneously suggested a hash was 256 bytes instead of bits, values have now been corrected.