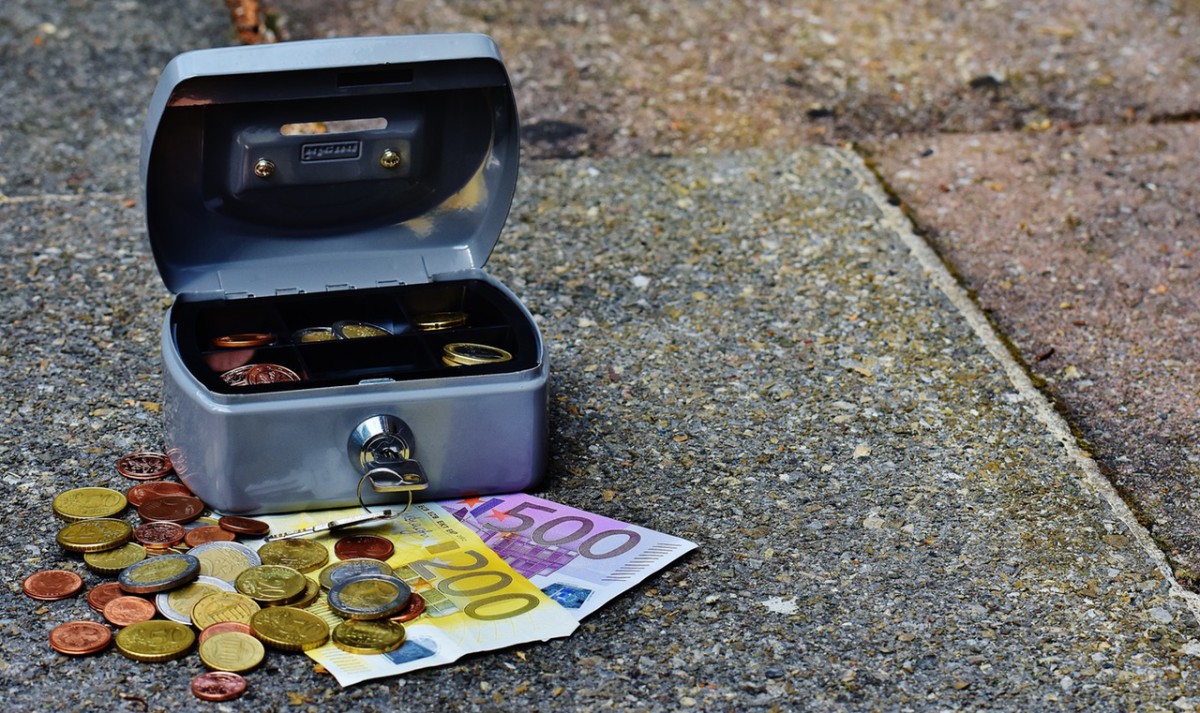 Anybody who argues against SegWit because it uses “anyone can spend” transactions is either being disingenuous does not understand what they are talking about.

“Anyone can spend” is just words to describe a transaction which has no conditions attached to how its output can be spent. This has been part of the Bitcoin protocol since… forever.

To prevent old nodes from being excluded from the network, as in the case of a hard fork, SegWit uses a clever trick that enables old nodes to see SegWit transactions by making them appear as ‘anyone-can-spend’.

The fear of the misinformed is basically that the new transactions created by SegWit will be insecure because “it says ‘anyone-can-spend’, duh.”

The problem is, this is just plain false. Segwit is a softfork which means miners introduce new rules. The new rules mean that although SegWit transactions superficially appear to old nodes as ‘anybody-can-spend’ – the rules dictate that these transactions cannot be spent without a valid signature.

The ‘worst case scenario’ is that miners could mine a block that breaks these rules and old nodes would still recognise it as valid. It is foolish to consider this a genuine risk.

The miner would be wasting all their resources mining an invalid block, and for what, to make a few remaining old nodes think some SegWit transactions had a different owner? What would they accomplish?

The answer is nothing at all. Their block would be orphaned almost immediately. Nobody would be affected except the miner.

Anybody who persists in making this argument is lying or dim. By exposing themselves as either of these things they completely undermine their cause and can be safely dismissed.