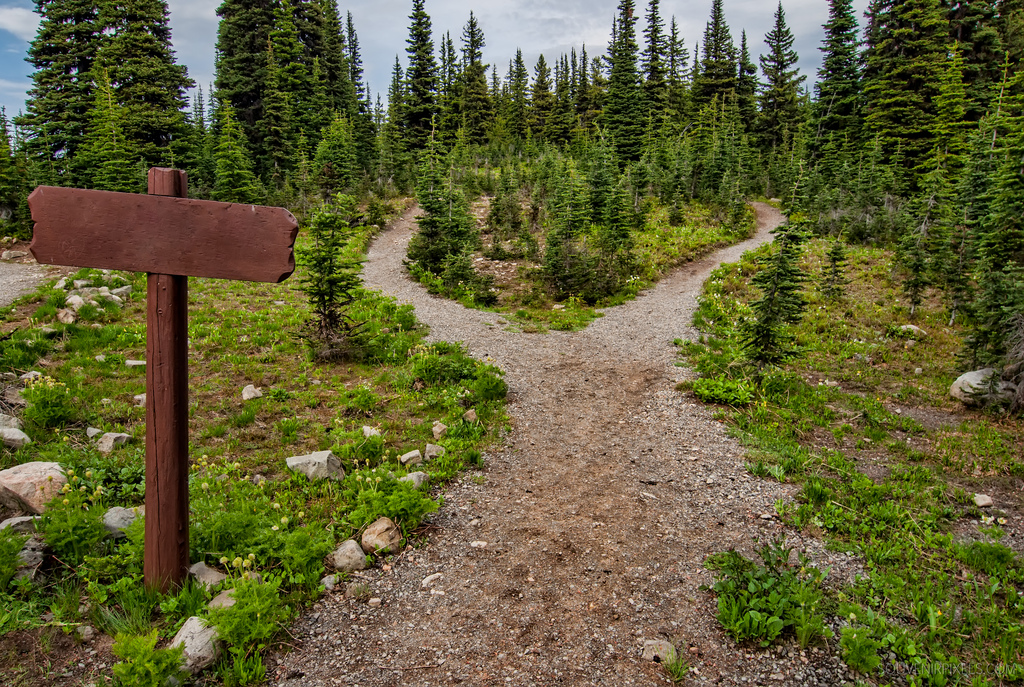 Bitcoin is revolutionary. It also has many advantages over all other cryptocurrencies.

It is the cryptocurrency establishment. A brand which is recognised around the world. Its’ ecosystem has magnitudes more investment than all other cryptocurrencies combined. It has an abundance of talent, is the most secure and has more computing power than the worlds top 500 super computers combined; to list just some of the first mover advantages afforded to it.

The odds stacked against any rival would seem insurmountable.

A flagship feature of Bitcoin is that it is consensus driven.

There is no technical reason why any improvement or feature adopted by a rival could not be also adopted by Bitcoin. We’re already seeing an example of that where would-be challenger Ethereum, an innovative and impressive technology in its own right, is having its code adapted for use on the Bitcoin network in the form of Rootstock, where it also benefits from Bitcoin’s established infrastructure and security.

Any Bitcoin alternative that clearly offers an improvement will see that improvement adopted by Bitcoin, as consensus will be easily achieved. However, let’s consider the unimaginable… some rival manages to gain momentum and end Bitcoin’s reign as the king of cryptocurrency.

If that rival is private, say created by a consortium of banks who manage to create useful features impossible under a decentralised, consensus based system, it’s game over. Bitcoin has lost, the centralised currency has won, normal service is resumed, status quo is restored. You get the picture.

If the rival is another open-source, consensus based cryptocurrency, things get a little more interesting.

The dilemma is that by replacing one established consensus based cryptocurrency with another, the entire experiment becomes a failure. It is mutually assured destruction.

Any belief in the idea that a consensus driven based cryptocurrency can succeed is over. If it happened to Bitcoin, what’s to stop it happening to its successor? Who is going to put their faith and money in a system that may be gone itself as soon as a new, trendier replacement emerges?

photo credit: You Choose Your Path via photopin (license)