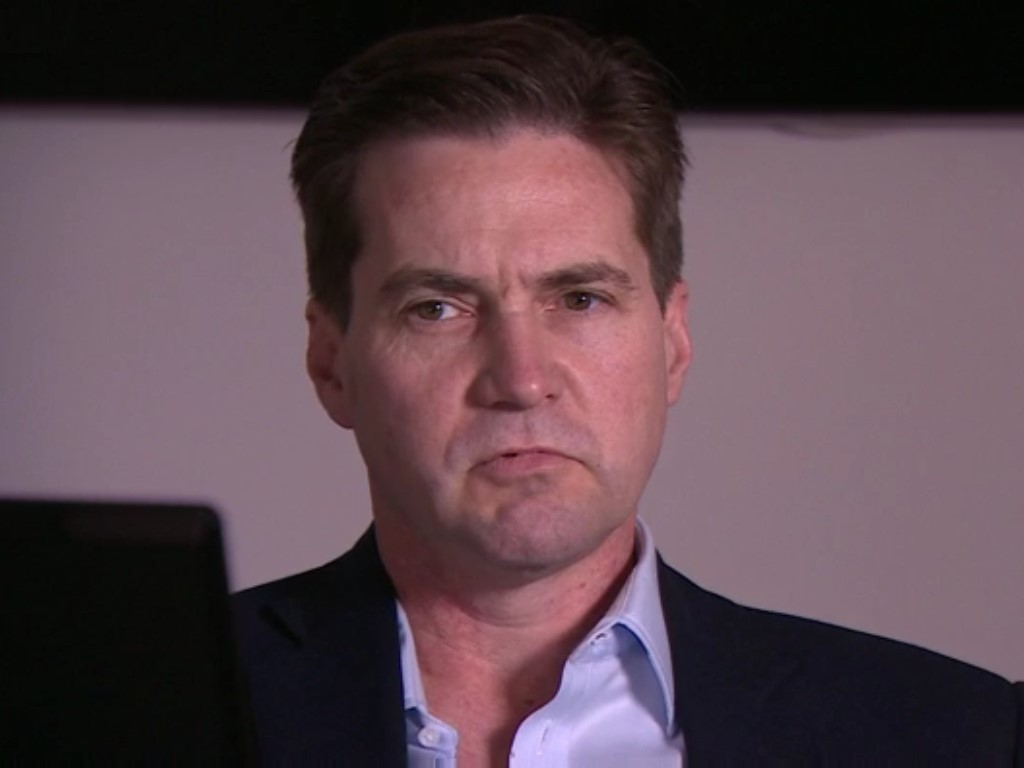 Forgive the blunt tone of this post, but I wanted to be to the point. Craig Wright has now declared he will not be providing the promised proof that he is Satoshi.

I thought he may try and drag it out a little longer… but the outcome was always going to be the same – failure to provide evidence.
His ruse didn’t play out how he planned. He thought he could gain credibility from a simple confidence trick on Gavin and others and that the community would all hail Caesar and accept a public signature from block 9 as proof. He was naive and/or desperate to think that is how it would play out.

Let us be objective. Craig Wright’s reputation and credibility is mud and could not sink lower. Consequently he has absolutely nothing to gain by failing to provide the proof he claims to possess. The only objective explanation is that he is a fraud.

His only shred of hope now is that a small core of gullible fools will continue to believe in and defend him, don’t. He has made this mess himself, and if he is telling the truth only he has the power to fix it – do not drag your reputation down with his. Even if he somehow did turn out to be Satoshi he is responsible for how this has played out.

The proof that he is a fraud will likely come in the outcome of his investigation by the Australian Tax Office.

On a human side, Craig Wright must be in a pretty desperate place to even try and pull this off, I actually feel bad for him. I hope now that he will face reality and come clean with the full truth, for his own sake and for the family of Dave Kleiman. 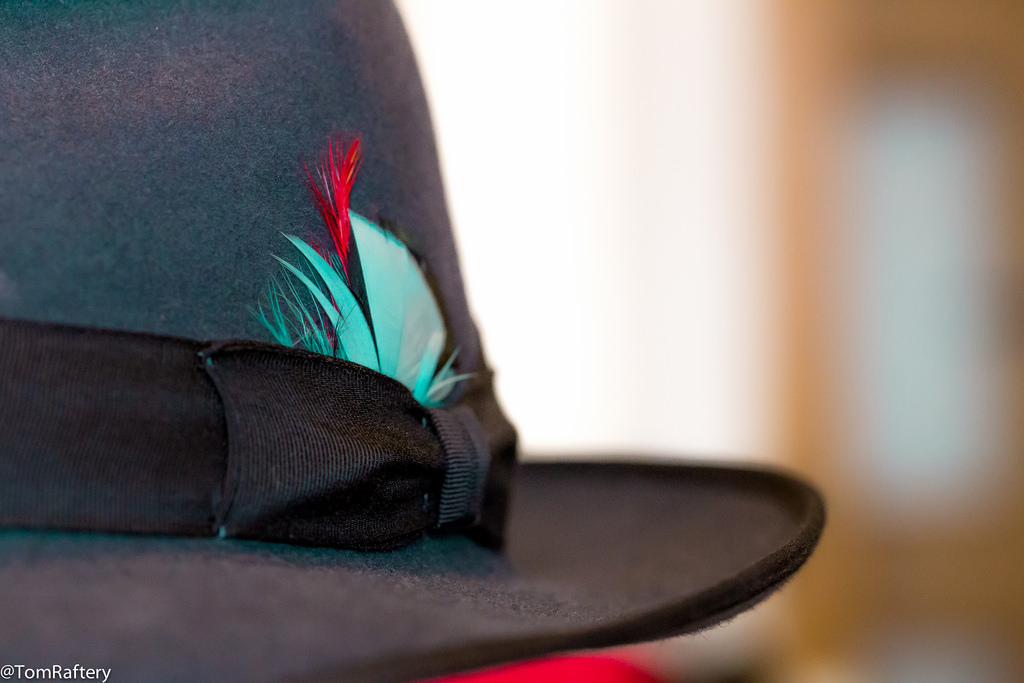 Imagine you’re trying to convince the world you created Bitcoin.

What greater coup than convincing Gavin Andresen of your legitimacy, Satoshi’s chosen successor and the man who arguably knew him better than any other.

So, how would you do it? Well, if you have a private key that the real Satoshi Nakamoto would possess it’s easy. You ask for a message to sign, sign that message, and then send the signature back to be verified. The whole process can be completed from the opposite ends of the world in minutes with 100% certainty.

What would you do if you didn’t have that private key? Well, you might ask someone to fly to London to meet with you and ask them to sign a nondisclosure agreement. That way, if the meeting doesn’t go as you hoped, they’re not allowed to comment on it.

You could then alter the software on a laptop to make it say that an invalid signature is actually valid. You could then stick a factory seal on the box, bring it out, and claim your assistant just bought it brand new from the shop so it could not possibly have been interfered with. You could then demonstrate an invalid key, and then take away the USB pen and laptop so that person had no evidence to check for themselves.

Somehow, that plan worked. The BBC ran with the headline “Craig Wright reveals himself as Satoshi Nakamoto”.

Then, everyone else was confused – where was the evidence?

Craig Wright has a big problem now. He could have tried to claim to be Satoshi Nakamoto but concoct some elaborate excuse for why he was unable to access any private keys that Satoshi would have owned. This would have made an already difficult con even more insurmountable, but would at least give him plausible deniability – nobody could prove his story was false.

The problem is, Craig Wright claims to have demonstrated using a private key from block #1 to Gavin Andresen. That means he can no longer concoct such an excuse as a get out of jail free card. He now must either put up or shut up.

If Craig Wright genuinely signed a message from block #1 for Andresen, then he still has that private key and can prove it in minutes. That he keeps dragging this out is very telling.

Convincing Gavin Andresen he possessed the private key to block #1 once seemed his greatest asset, it has now become his greatest liability.

photo credit: Feather in my cap via photopin (license)